I challenged myself to read twenty books last year and got to sixteen. This year I made the twenty- albeit with a few poetry collections, short story collections and a graphic novel. Some were read for personal pleasure, others for work. Here’s the verdict… 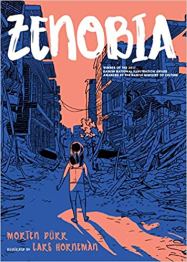 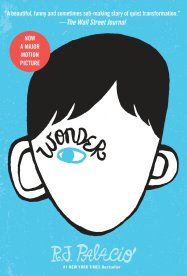 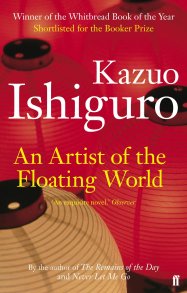 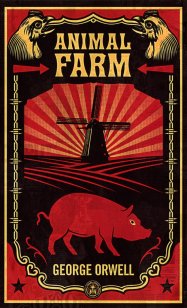 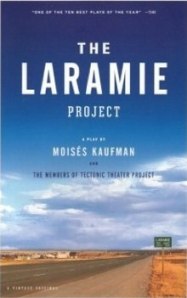 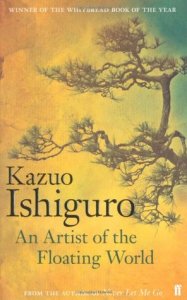 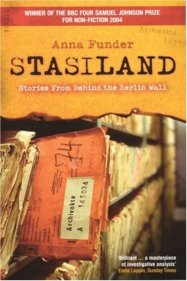 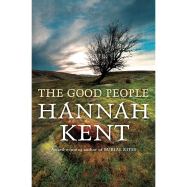 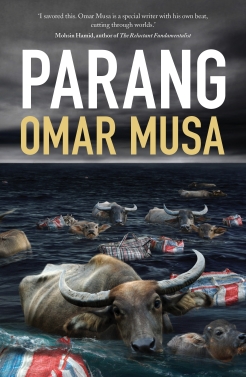 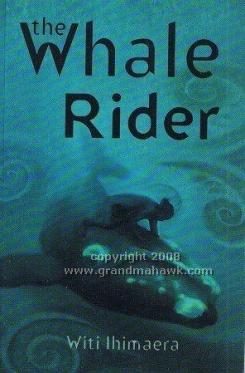 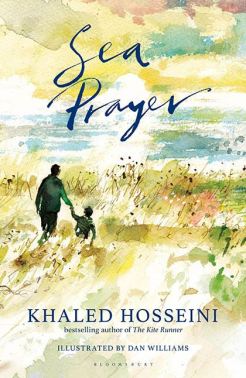 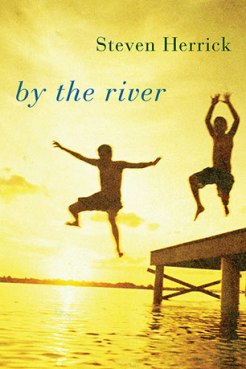 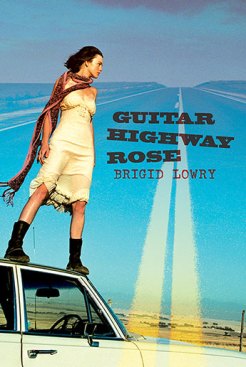 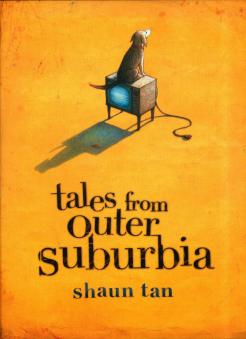 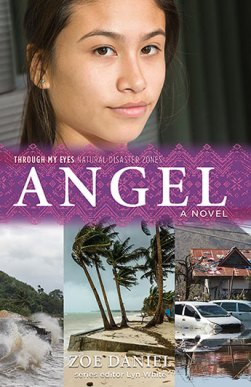 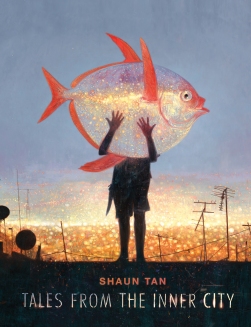 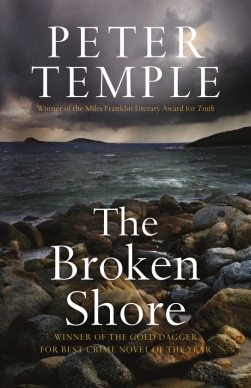 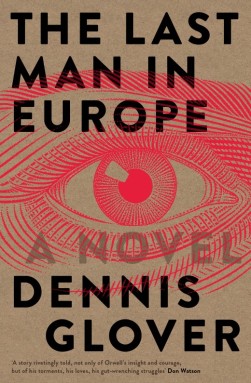 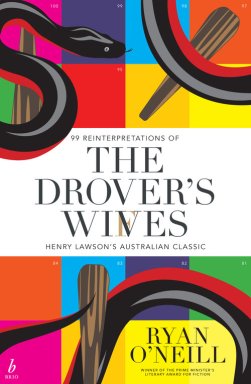 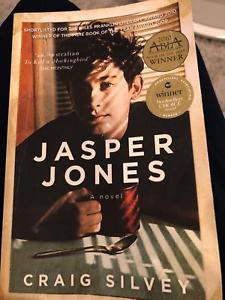 Jasper Jones by Craig Silvey. I had been meaning to read this for a few years. I didn’t like how it started- the choice the boys made- and from there I struggled to enjoy this book. I loved the cricket games, but I found the title character of Jasper one-dimensional. It was overly long.

The Laramie Project by Moises Kaufman. I read this when I was mentoring some HSC drama students. A powerful play constructed using first person interviews after the gay hate murder of a young man in Laramie USA. I’ve never seen it performed but the words flew off the page.

Stasiland: Stories from Behind the Berlin Wall by Anna Funder. This time and this place and the impact that the division of Germany had on those who lived there, captured by a young Australian journalist. She manages to write as if she is an insider. If you are a history buff, this is a must read.

The Broken Shore by Peter Temple. I was recommended this book a few years ago and finally got to read it. Temple’s prose is disjointed and fragmented but once I learnt how to read it, I was fully immersed in this Australian crime thriller.

Guitar Highway Rose by Brigid Lowry. I read this with the intention to teach it. The class was shared with a teacher who wanted to teach this novel, but I struggled to enjoy it. It seemed a little bit too cool for school, and as we were doing a unit called ‘texts in time’ about context, I suggested a different text might work better. And this leads me to the next book….

Animal Farm by George Orwell. And what a great choice it was. I am embarrassed that I am quite new to Orwell, but imagine my delight to read this criticism of the post-Russian revolution time period. And when Boxer got taken to the glue factory, and a girl in the class yelled out f*** this book, I knew we were ‘in the zone’. What a diligent and clever writer Orwell is. 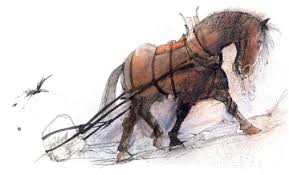 The Last Man in Europe by Dennis Glover. This is the fictionlised autobiography of Orwell as he wrote 1984. He knew he was dying, he knew that his disease was impacting on the way he perceived the world, and he gave us a bleak dystopian vision of the world too real not to terrify. I love the return to the happy moments in ‘the golden country’ as it shows how a simple memory can nourish a lifetime of inspiration. This was a true homage to Orwell and one of my favourite reads of 2018.

An Artist of the Floating World by Kazuo Ishiguro. I read this for work, to see if it was a good choice for English Advanced. I did not always enjoy this book, but it left me with questions and a greater understanding of WWII Japan, and Japanese cultural aesthetics, and that’s a valuable thing.

By the River by Steven Herrick. I had to know if I would like this more than The Simple Gift, which is one of my favourite texts to teach. I didn’t, but I still devoured this verse novel. Herrick has got to have a place in the canon of Australian literature.

Parang by Omar Musa. A book of poetry that hooked me initially. I felt for the young wild man, confidently running through his village with a machete. It made me nostalgic for my own simple, wild and barefoot childhood. Musa’s cultural memories are powerful and you can sense the sadness at the loss of culture when people are dispossessed.

Zenobia by Morten Durr. A contemporary graphic novel about the destruction of Syria. Sob.

Tales from the Inner city by Shaun Tan. Every story in this book made me cry. Every story. I read the short story ‘horses’ to a year 9 class and the impact was profound. In one of the longer stories, bears hire lawyers to take the human race to court for crimes against animals. In another story a teacher has a pet sheep and urges the students to touch the wool and to respect the sheep, while the stench of a live export ship permeates the neighbourhood. He’ll win awards for this, no doubt. Wow.

The Good People by Hannah Kent. Kent offers PD in writing historical fiction, and I intend to enrol! This captured the Irish superstition about fairies and changeling children, and examined the clash of cultures in the late 1800s- from the old healing ways to the way of god and rational explanations for maladies.

Tales from Outer Suburbia by Shaun Tan. I learnt a lot about magical realism this year and taught it as a genre to my elective class. We used ‘like no other country’ as a model and I got some really good pieces of writing from the students. Shaun Tan can’t really be explained, he’s a phenomenon.

Wonder by R.J. Palacio. This novel was recommended to me by a student. He said the ways it used multiple narrators worked well and I totally agree. This is a great text for upper primary school and will build empathy and interpersonal understanding in young people, in only 100 pages.

Sea Prayer by Khaled Husseini. An illustrated poem- a prayer from a father to a son- it shows life in Homs before the war and after its transformation into a war zone. Another powerful text for the classroom complete with watercolour drawings.

Angel: Through my Eyes by Zoe Daniel. Daniel is an Australian journalist who covered the aftermath of Typhoon Yolanda in the Philippines (2013). This story is told as a fictionalised first person account of the event, through the eyes of a teenage girl during the storm surge and aftermath. There’s definitely a place for these kind of stories to build empathy and an understanding of real events and disasters caused by climate change, and I plan to buy a class set for those reasons.

The Drover’s Wives by Ryan O’Neill. Someone give this man a medal for innovation. This book contains 99 reinventions of the classic Lawson short story in a range of forms from a self-help book, to internet comments, to a sports commentary, to an epic poem and 94 other ways. Hilarious and clever. It would be a great text for English Extension 2 students to look at. I want to make my own version with a different story.

The Whale Rider by Witi Ihimaera. This was my favourite read of 2018. Why did I not know about this book earlier? The descriptions are stunning, the narrator is genuine and the eight year old female protagonist is someone very special. I loved the parts from the perspective of the whales, and the depictions of the changing waters, the dangers of nuclear testing and the whales’ changing relationships with man over time. I enjoyed learning about mythology and some Maori language too. This was a fresh examination of the heroes journey from a unique part of this green planet. This is a very special novel- only a few hours to read- but so many avenues to explore in the classroom.